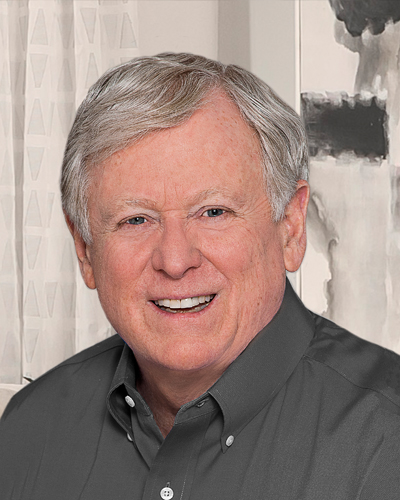 Since the inception of Masterpiece Design Group, Adair has been a driving force behind creating stability and longevity for the firm. Adair focuses on cultivating an efficient and productive business operation as first CEO, now CFO of the company.  His dedication to the financial health of the company has greatly contributed to its longevity in the industry.

Before Masterpiece, Adair earned his BBA and MBA in accounting and economics and has helped build/operate several businesses in Texas. He’s worked for two national CPA firms, founded a commercial real estate development company, constructed commercial properties and led mergers/acquisitions for the country’s largest marina operator. Now, Adair is deeply fulfilled to apply his knowledge and experience to a family business where calculations and creativity collide.

When he’s out of office, Adair can be found on the golf course. After playing in college and later as an amateur, he’s now proud of shooting his age – more than once! Adair is married to Masterpiece’s Co-Founder, Carol, and enjoys spending time with his greatest successes, their three children and eight grandchildren. 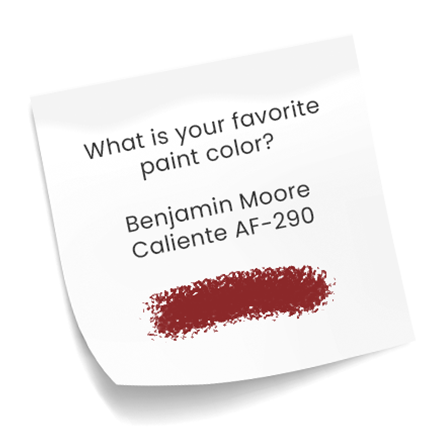 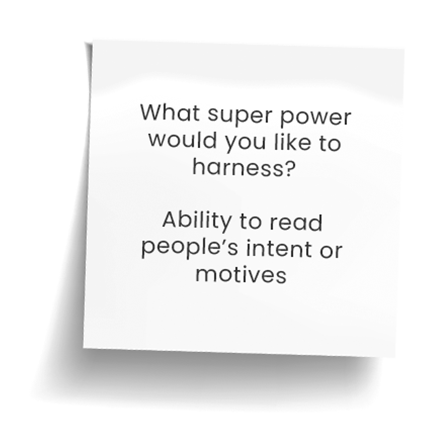 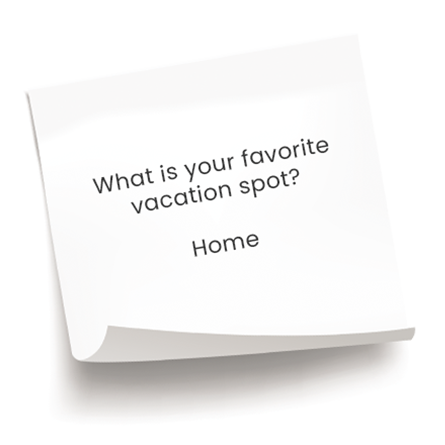